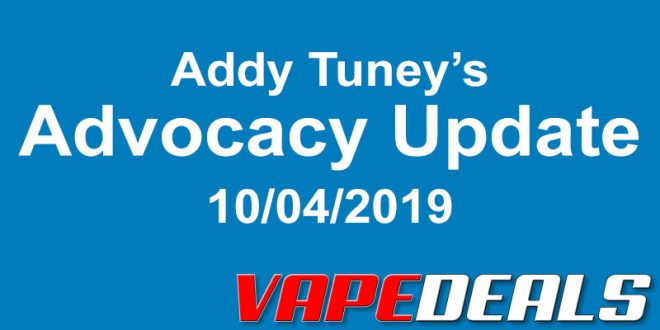 State governors are violating our right to harm reduction and our right to voice an opinion. Using executive powers, several governors penned temporary bans on flavored nicotine e-liquid. These bans are long enough to close 90% of businesses, thus un-employing thousands and restricting access.

Flavored nicotine vaping (which has never killed anyone as far as I know – tainted black market THC liquid is responsible for the deaths/illnesses) is a harm reduction tool that millions in the U.S. (and around the world) use to stay off deadly combustible tobacco (1,300 deaths/day in the U.S.). The governor’s problem is that flavored nicotine vaping is very disruptive to the cash cows: big tobacco, big pharma, big healthcare, and most importantly, State tobacco sin tax/tobacco MSA payouts/income. States are misusing this money to meet budgets, but MSA/sin tax income is slated to be down 20% because smokers are transitioning to vaping. Many states trying to get interest income from MSA/sin tax are going to default on bonds and face possible bankruptcy/bailout next year. Unfortunately, we now live in a time where states want vapers to go back to deadly combustible cigarettes hoping to recoup the shortfall.

Here is one example of how much NYS/Cuomo cares about the kids:

NYS has received 39 BILLION in the last 20 years (MSA/sin tax) [LINK]. It was supposed to be used for tobacco dangers education/cessation (and the burden of tobacco illnesses in the state), but less than a billion has gone to that. So, 8% of kids are still using deadly tobacco nationwide and NYS only coughs up 2.5% of that sweet MSA/sin tax to “save the kids.” It is a similar story in other states that have or are about to ban flavored nicotine e-liquid.

First off, please do not go back to deadly cigarettes. If you can’t get flavored nicotine e-liquid, ask your friends if any DIY their own. Fresh03 on YouTube shows just how easy it is to do. Second, contact your representatives (email, call, tweet). Please tell them that you vote, and you have a right to harm reduction from deadly combustible tobacco. Ask your reps just how much of that MSA/sin tax money goes back to saving the kids, because 8% are still smoking deadly combustible cigarettes. Sign up for calls to action from CASAA, VTA, and NOTBlowingSmoke. Please tell your reps, family, friends, and your doctor what vaping has done for you. 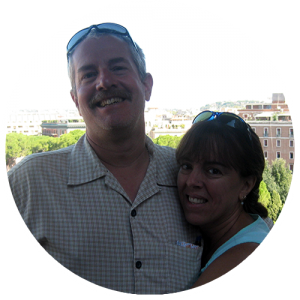 My name is Addy Tuney, I am a former smoker of 35 years. Vaping is the only thing that worked for me to break the deadly chains of my combustible tobacco addition. I am passionate about vape advocacy because we need to keep the variety of gear and flavors around for the smokers who have not found vaping yet. I am an industrial electrician by trade, and I enjoy creating DIY e-liquid and Kayfun modding. Find my friends and me on the fresh03 YouTube and the tuney219 Instagram. 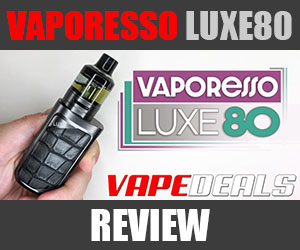