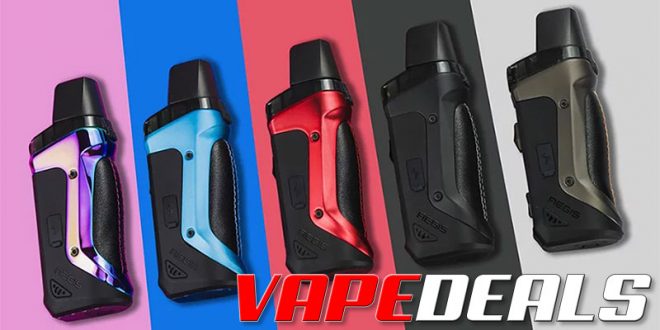 As the Geekvape Aegis lineup continues to grow, there are likely plenty of people who are curious about the differences between all the different devices. I thought it might be helpful to put together a brief reference guide (you might even call it a buyer’s guide) for our readers.

The following article was sponsored by our friends over at TGValueVape.  Check out their newest deals HERE, and be sure to use coupon code “vapedeals5” to get 5% off your next order.

It’s important to note that I don’t personally own most of these mods.  I simply pulled together the info from various sources across the internet.  If I made any mistakes or failed to mention something important, I certainly welcome your corrections down in the comments section.  I’m also planning on doing a similar post for the entire Lost Vape Orion lineup.  If anyone would be willing to help with that, I would greatly appreciate it!  Email: [email protected]

The list below covers all the basic info (features, specs, and differences) for every Geekvape Aegis device currently on the market.  There are a few things that EVERY Aegis has in common; to avoid repeating myself, let’s get those out of the way first. 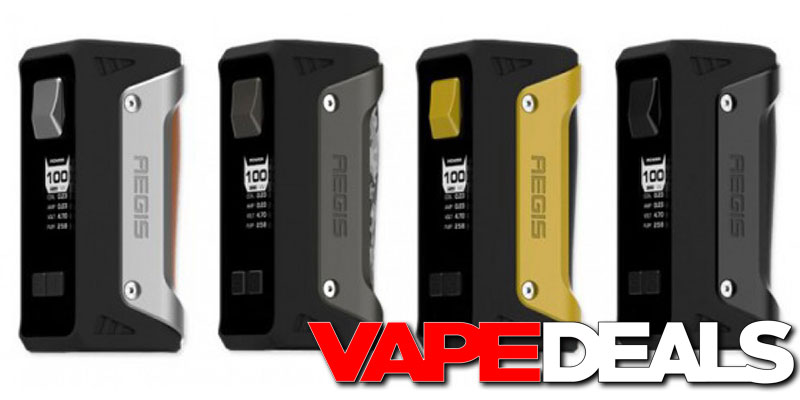 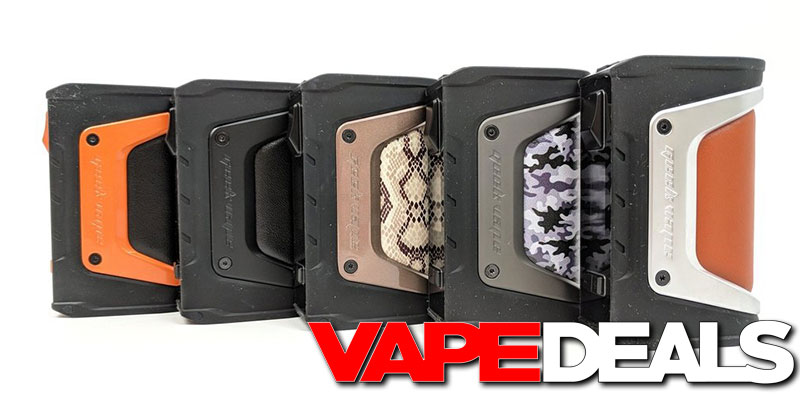 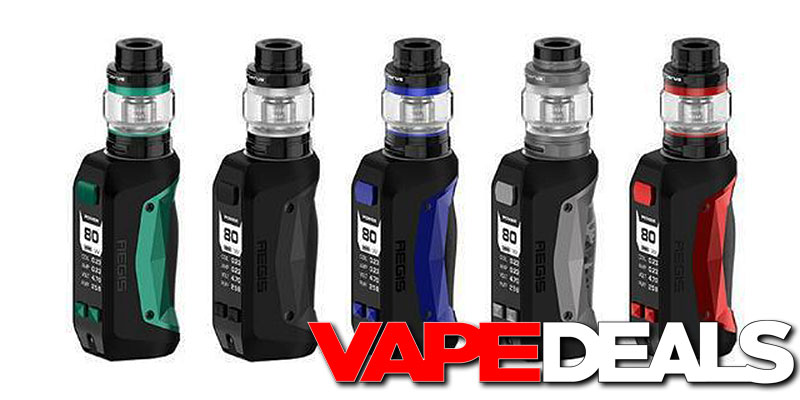 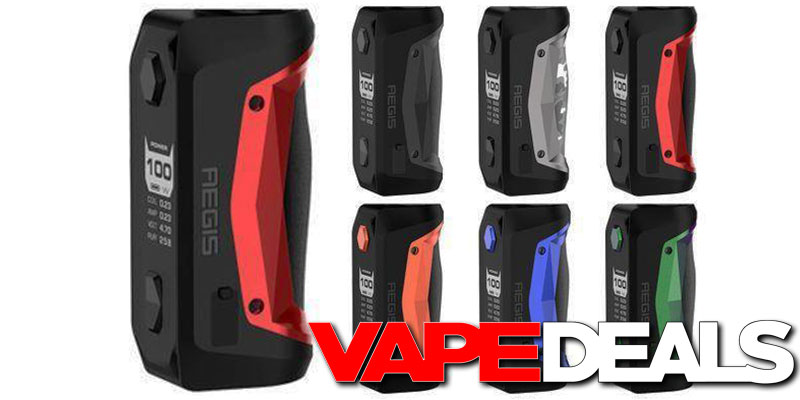 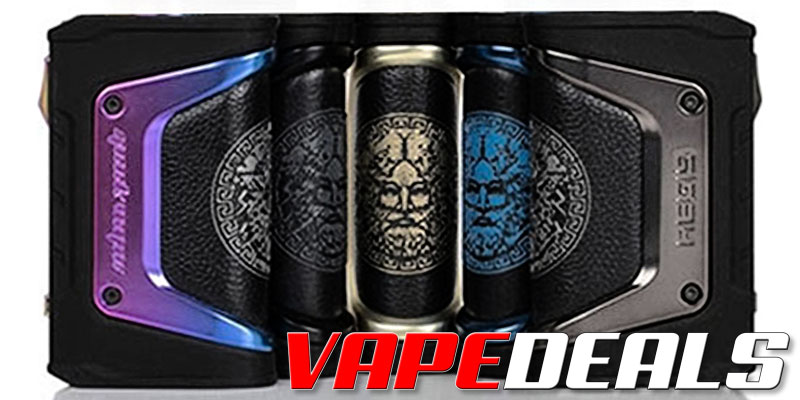 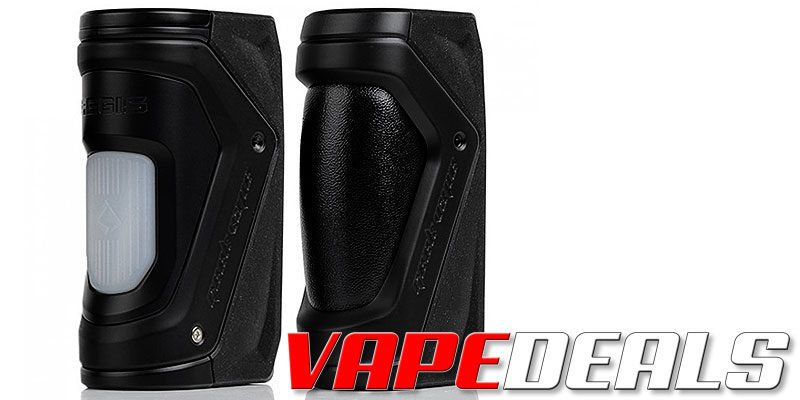 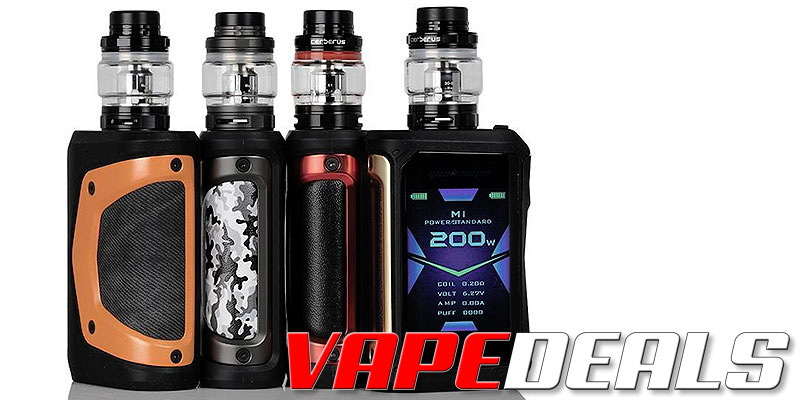 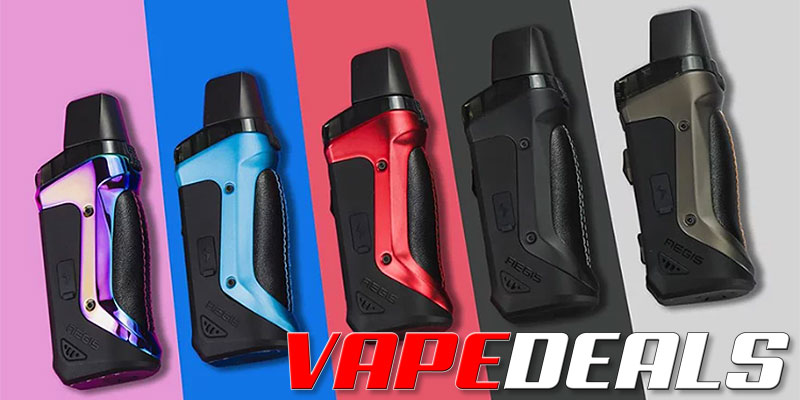 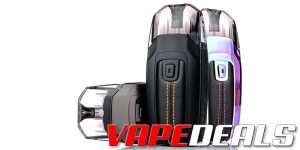 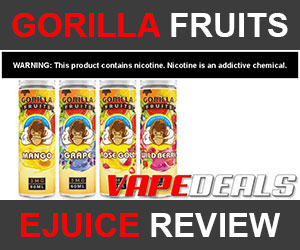